The Spanish art gallery VESANIART Art Gallery co-organizes together with the Institute of Arab and Mediterranean Culture ICAM in Geneva, the exhibition of Spanish artists “Baja al Sur: al-Andalus, from November 12, 2020 to January 9, 2021.

The exhibition is sponsored by the Spanish Embassy in Switzerland, as well as with the collaboration of the University of Malaga and the Fundación Tres Culturas del Mediterráneo, which will host the exhibition in 2021 in Seville.

The objective of the exhibition, curated by Nuria Delgado, director of VESANIART, is to bring contemporary Spanish art closer to the Swiss public and reflect through art on the richness of cultural miscegenation throughout history, highlighting the Andalusian legacy in Spain .

Al-Andalus, whose footprint is still in force in Spain, was a period of maximum splendor in the Iberian Peninsula and especially in Andalusia, at the European avant-garde in science, philosophy, architecture, literature and music among others. Al-Andalus enjoyed an exemplary model of intercultural and religious coexistence, so threatened in our times.

Art as a universal language dives into our history to re-thrill us.

The exhibition project is synthesized in the haiku of its curator:

the South as a heartbeat

al-Andalus as a memory

Art as a verb

VESANIART organized in 2018 a first exhibition of Spanish plastic artists in Bern, “Sube al Sur”, in collaboration with the Spanish Embassy in Switzerland. 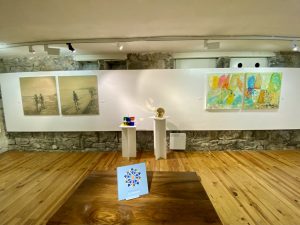 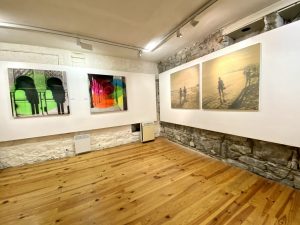 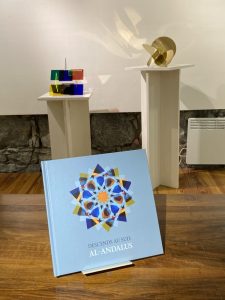 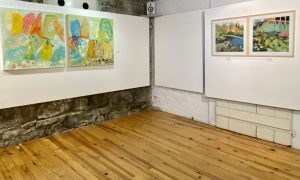 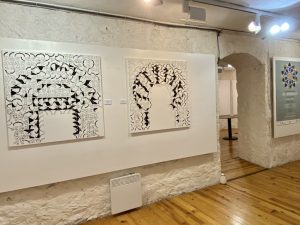 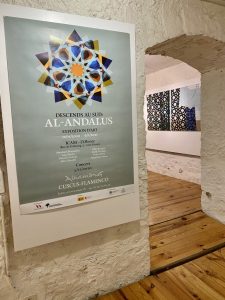 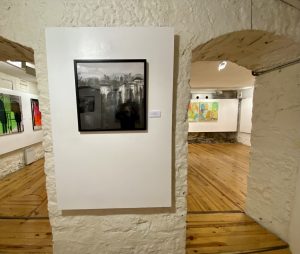 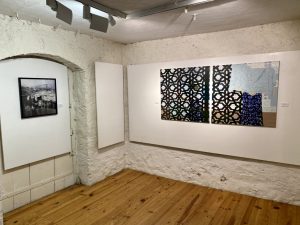 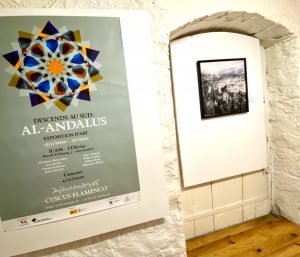 ALL EXPOSURE NEWS IN: https://vesaniart.com/en/news